The Renfrew Center of Northern New Jersey is an outpatient facility specializing in the treatment of anorexia, bulimia, and binge eating as well as the full range of eating disorders. We reinforce a sense of community by helping patients recognize shared themes and struggles. Programming at the Paramus location consists of a comprehensive range of in-person and virtual options including Day Treatment, Intensive Outpatient and Outpatient Services.

Our location is convenient for New York, New Jersey and Pennsylvania residents, and allows patients to easily transition between all levels of care including Residential treatment at The Renfrew Center of Philadelphia – Spring Lane, PA, less than a two-hour drive away. Outpatient services are also available at The Renfrew Centers of South Jersey (Mt. Laurel), Philadelphia – Center City, New York City and White Plains, NY.

Our Paramus, NJ location is one of 19 Renfrew facilities offering expert, evidence-based care with a wide range of programming for individuals and families. 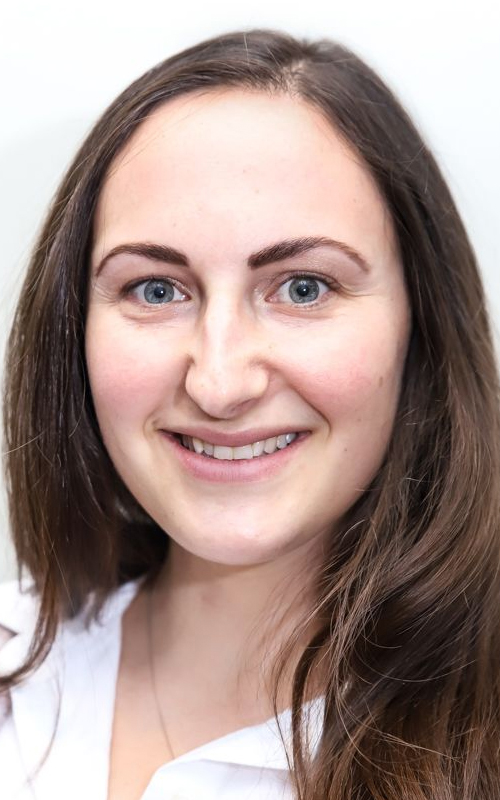 Jillian Hartman, LMHC, is the Regional Assistant Vice President for The Renfrew Center, overseeing the New York City, NY; White Plains, NY; and Paramus, NJ sites. Also serving as Site Director at The Renfrew Center of New York City, she earned her Bachelor’s degree in Psychology with a focus on Childhood Development from The George Washington University and her Master’s degree in Mental Health Counseling from Steinhardt School of Culture, Education, and Human Development at New York University. Ms. Hartman has been with Renfrew since 2013, having interned at the New York site, then holding the positions of Primary Therapist and Team Leader at The Renfrew Center of Boston, and most recently serving as Senior Team Leader at The Renfrew Center of Northern New Jersey. Prior to joining Renfrew, Ms. Hartman served as Clinical Research Coordinator in the Department of Endocrinology at Boston Children’s Hospital. 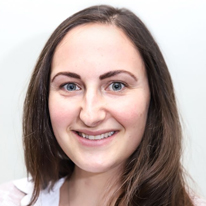 Ms. Rogal is a Licensed Clinical Social Worker specializing in the treatment of eating disorders. She graduated with her Masters of Social Work from The University of Michigan in 2014, where she focused on mental health and interpersonal practice. She completed two graduate internships in the PHP/IOP levels of care treating individuals with eating disorders, and has been working in the field of eating disorder treatment since 2014. Ms. Rogal has previous experience in the private practice sector, providing individual, family and group therapy, as well as meal support/coaching with a wide range of ages from child to adult. Ms. Rogal is a Licensed Clinical Social Worker specializing in the treatment of eating disorders. She graduated with her Masters of Social Work from The University of Michigan in 2014, where she focused…

Thank you for being instrumental in my daughter’s healing process. It was so beautiful to see her sit at our dining room table with a meal she prepared herself and eat without stopping, mindfully… you are amazing. The Renfrew Center is pleased to offer a weekly Virtual BIPOC (Black, Indigenous and People of Color) Patient Support Group, available across the country at all levels of care. 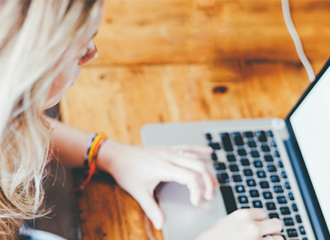 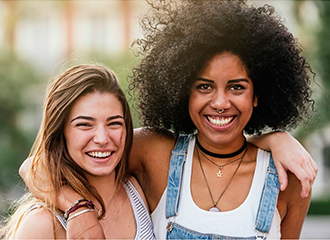 The Renfrew Center is pleased to offer our weekly Virtual SAGE (Sexuality and Gender Equality) Support Group, available across the country for all levels of care. 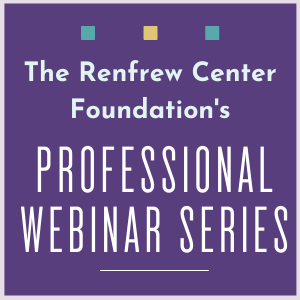